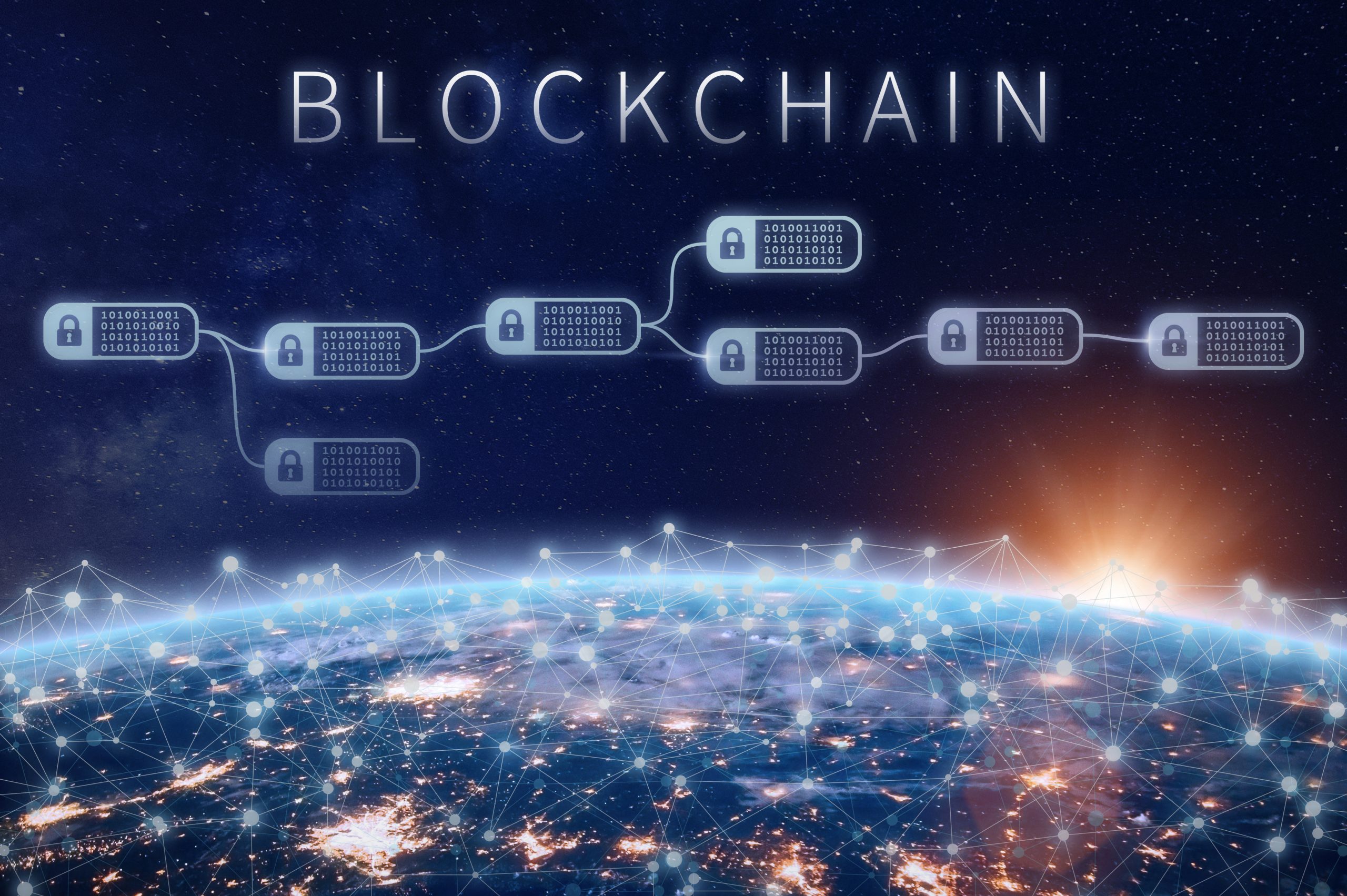 No Comments on STO vs ICO: What Is The DifferencePosted in Blockchain By Sonia GeorgePosted on March 6, 2021March 8, 2021

In the crypto space you probably hear a lot about an ICO, not so much about STO. So when people start comparing STO vs ICO many people want to know what a STO is before comparing the two.

Let’s start off explaining what is a STO. A STO is short for security token offering, which the process is somewhat similar to an ICO, but there are two major differences which we will explain below. While an ICO stands for an initial coin offering.

We would like to remind readers that this information is for research purposes only and should not be considered as investment advice. Please see a financial professional for any decisions you plan to make.

What Is The Difference Between STO Vs ICO?

As mentioned above there are two major differences between an ICO and a STO. Since a STO is a security token offering, it provides an underlying asset such as a stock, real estate, bonds or some other type of offering. Not only is a STO backed by an asset, it is also requires registration with the SEC. A STO is 100% legal and has met all the legal requirements before launching.

Compared to an ICO, it does not provide an assets to back the coins, ICOs are able to avoid regulator controls by having the coins being a form of utility tokens. The reason for this is because a utility token in concept can have usage abilities, and not for speculation. This is why you hear so much about ICOs and not STOs, it is because an ICO is much easier to launch. These two points are the main difference between a STO vs ICO.

Below we will expelling the advantage and disadvantages when comparing ICO vs STO.

STO vs ICO: What Is The Difference