5 Things Not To Do When Visiting Seattle 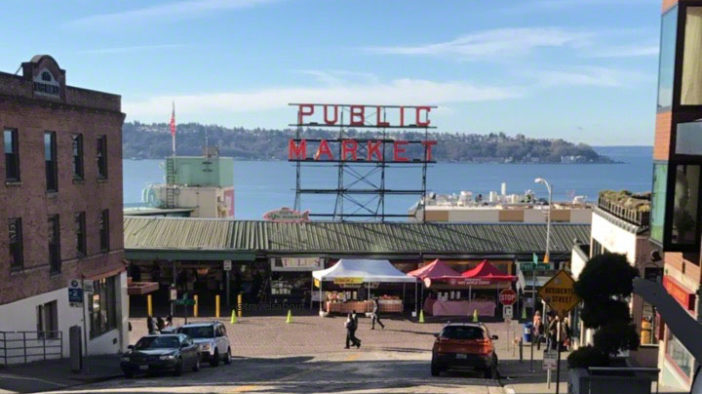 [vc_row][vc_column][vc_column_text]It is hard to find a person that doesn’t like to travel. There are exceptions to this and if you ask those rare people why those don’t like to travel, generally most of them will say they had a bad experience and made some mistakes while traveling.

We totally get it, traveling can be an overwhelming situation for most people. You are unfamiliar in a new environment, not knowing how to get from one place to another or haven’t made plans in advance. These are all solid reason to not enjoy your trip, but the best way to prevent this from happening is learning what mistakes to avoid before you go on your trip so you can get the most out of it without having to be nervous of things going wrong.

Below we will help you out and share some of our thoughts of mistakes to avoid while traveling to Seattle to get the most of your visit to this wonderful city in the Pacific Northwest.

Staying In The Suburbs

The worst thing that you can experience when on vacation is feeling like you are rushed or you missed out on seeing something. With this is mind, don’t make last minutes plans. As this can lead you to make bad decision and you will not be organized so you will rush all around town inefficiently. In addition, if you make last minute plans you might realize that certain things that you want to see or do require reservations and planning in advance. You don’t want to have that feeling of missing something that you really wanted to do because of bad planning, this is a big mistake that you want to avoid.

Some people think that city passes that the local town provides is a scam and a waste of time. This might be the case in certain times, but it also may not be true based on what you want to do. What you should do is in your planning; figure out what things you want to do and the costs associated with that. Then visit the Seattle City Pass website and see if any of those things are on there. If there are enough things that you want to do on the Seattle City Pass, it will be worth spending the money and getting it. You actually will be saving money be getting the pass instead of paying for each activity separately.

Like any city you visit, during peak tourist season you will not have the same experience if you went to that same city if it was not crowded. When planning your trip to Seattle, you should consider that Seattle gets very busy in the summer time. Many of the attractions you want to see will be packed with out tourists and you will not enjoy it as much. Other basic tips we can provide that relate to this is avoid certain spots during busy times. For example, you should avoid going to Pike Place Market during lunch hours as it will be packed with people during this period.

Going To The Original Starbucks

Starbucks originated in Seattle and the main one is in the Pike Place area. If you have visited a Starbucks before, you know that most of them are the same. This one is not any mind-blowing experience. It is small and most likely a long line of people waiting to get in. Unless you want to get a souvenir for someone or you are a die-hard fan of Starbucks, you should avoid visiting this while in Seattle.[/vc_column_text][/vc_column][/vc_row]

Lawsuits Against EOS: Block.one Gets Hit With Class Action