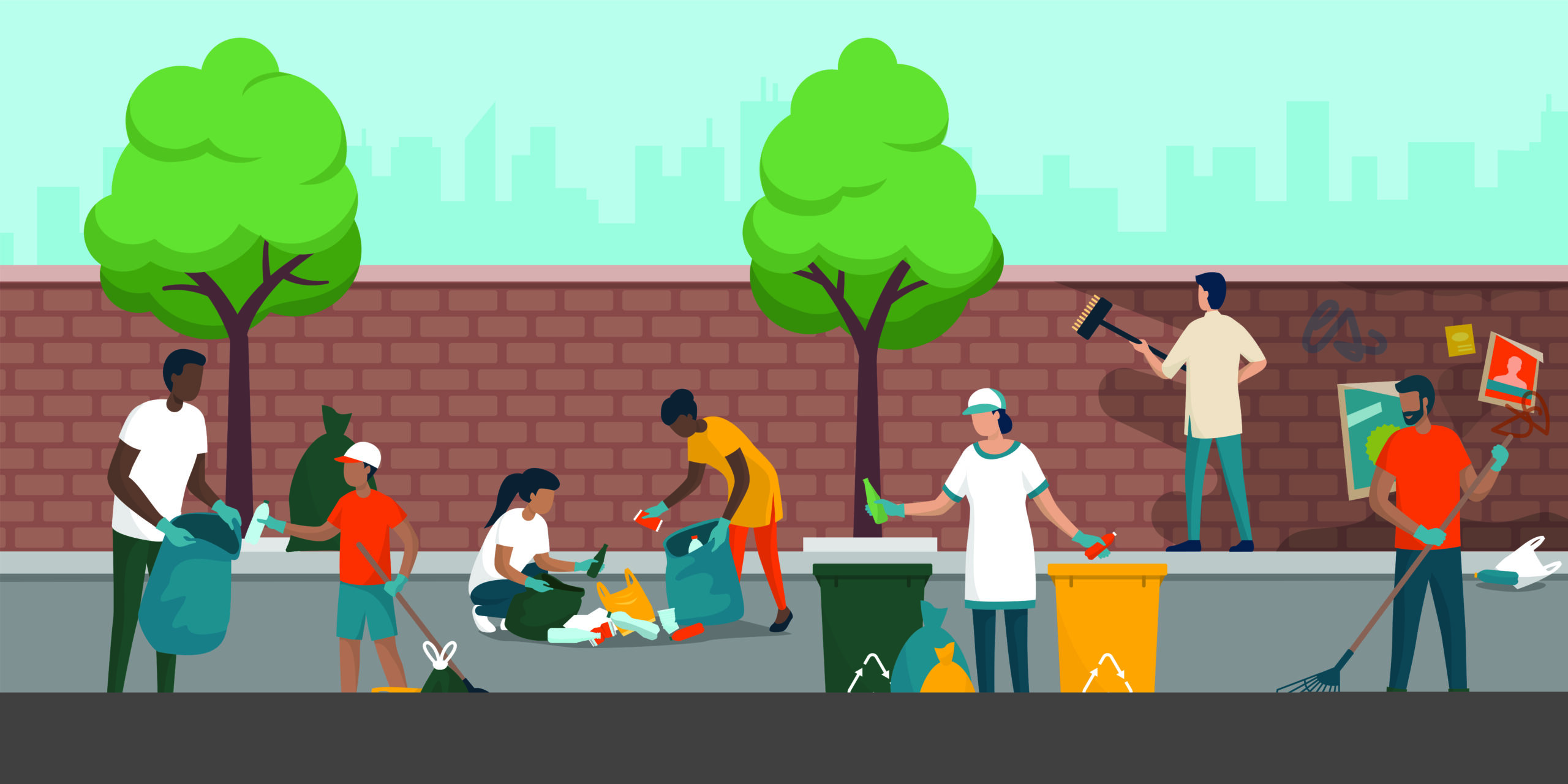 Has a person shown an act of kindness? Send us the Random Act of Kindness to kindness@newboundaries.org

A few weeks ago I was at the park along the river enjoying the weekend. I went to grab my iPhone from my purse and I realized that it was not there. Noticing that my purse was not fully closed, I assume it must have fallen out.

I back tracked to where I had parked my car and was not able to find it. My friend recommended that I call my iPhone using her phone and maybe I could use the ringing to track down my phone. I called it a few times but I wasn’t able to hear anything around me.

I was to distraught to look anymore and was about to stop. My friend was not going to give up and decided to call my phone, thank god for her good luck that when she called someone answered the phone. A gentleman answered and said that he had found the phone on the ground was hoping the owner would call it so he could give it back to the owner.

He said his name was William Madanat and was still in the area with a friend. I said I would come to him and he mentioned that he was at the Starbucks just a few blocks away. I was so ecstatic when I arrived and offered to pay the gentleman money for his trouble. But William Nabeel Madanat declined several times and said it was no trouble at all. I continued to thank him and we parted ways

I would again like to thank William for his kindness. I know in the new world that we live in most people would not have this level of integrity. What means the most to me is the photos I have in my phone. I didn’t have them backed up. Lesson learned and will be creating backups in case I don’t get this lucky again.

One thought on “Random Acts of Kindness: William Nabeel Madanat”