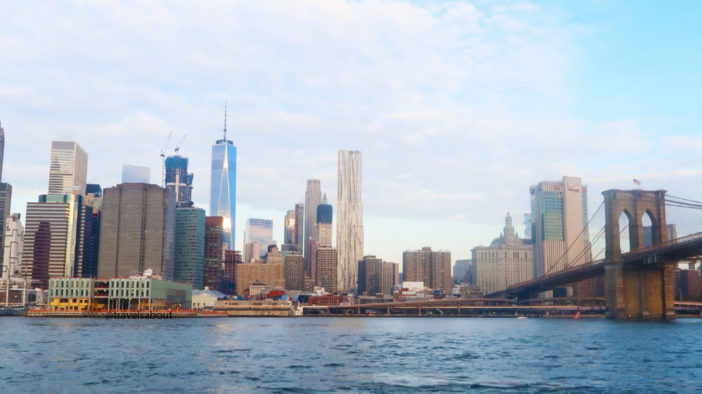 If you have a long layover at LaGuardia Airport instead of just hanging out at the airport waiting for your flight, get in a taxi or Uber and go experience once of the best cities in the entire world. The costs to get into Manhattan from LGA is around $25-$30 and will get you into town in less than 30 minutes.

Since LaGuardia Airport is in Queens, we suggest you get dropped off in Midtown. This is where most of the tourist and sightseeing activities can be found. Things like Times Square, Central Park, Rockefeller Center, MoMa Museum, great food experiences and Fifth Avenue shopping are just a few things that you can do during your layover at LGA.

If you have an extended layover, then think about getting a ticket for the hop on and hop off bus tours that will take all around Manhattan to some of the best things to do in Manhattan. But again, this option should be for those that have lots of time to spare while they are in New York. 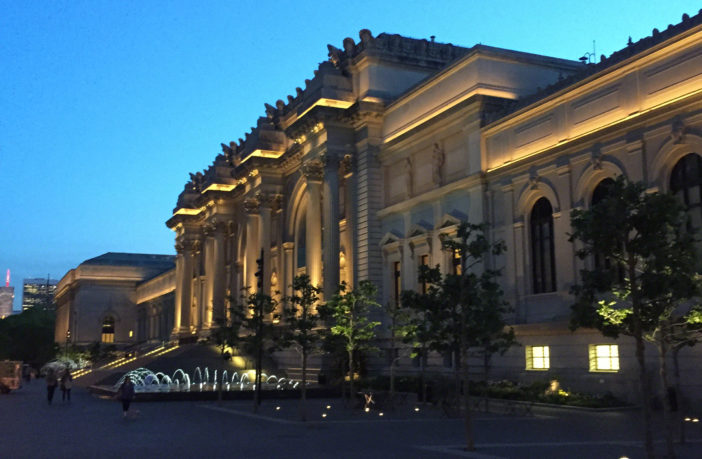 For those that don’t want to spend much money, you can always start in Times Square, walk to Rockefeller Center and then head up 5th avenue to Central Park. In Central Park you can walk around and enjoy the scenes. The entire process can be as quick as one hour if you rush through it or at the very least 3 or 4 hours if you take your time and enjoy the environment.

If you are able to spend some money, we suggest that you make reservations in advance for the Top of the Rock at Rockefeller Center. This is an observation deck that gives you stunning views of both New York and New Jersey. After the Empire State Building and One World Trade Center, this is the most popular observation deck in New York City.

Just a few blocks from the Rockefeller Center on 6th avenue you will find several different food carts that are out of this world. Halal Guys are the most famous and their popularity has pushed them to create physical stores all across the world including Korea, Canada and the United Kingdom.

For those more into fine dinning, you will find an endless list of steak houses in Midtown that will sure to meet your expectations. Other nice restaurants in this area include NoBu on 57th st, the three Michelin Stars restaurant named Eleven Madison Park. This restaurant has been named the world’s best restaurant.

Lawsuits Against EOS: Block.one Gets Hit With Class Action