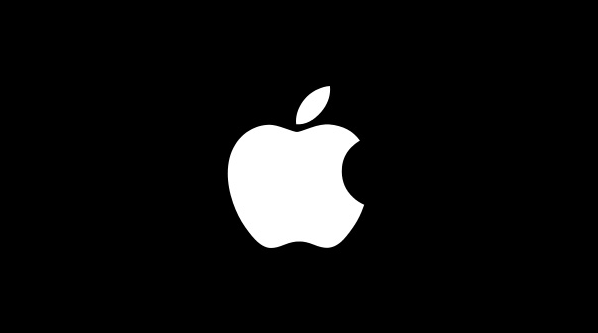 Turn on Hey Siri on iPhone 13 or iPhone Plus.

From the Home screen, click on the Settings app.

Swipe the Allow Siri toggle to ON.

Once you have completed the above steps, you can activate “Hey Siri”, for your iPhone 13 and iPhone 13 Pro. You can turn on “Hey Siri” while you’re there. On the same page, you can change Siri’s voice to male or female as well as the language Siri speaks.